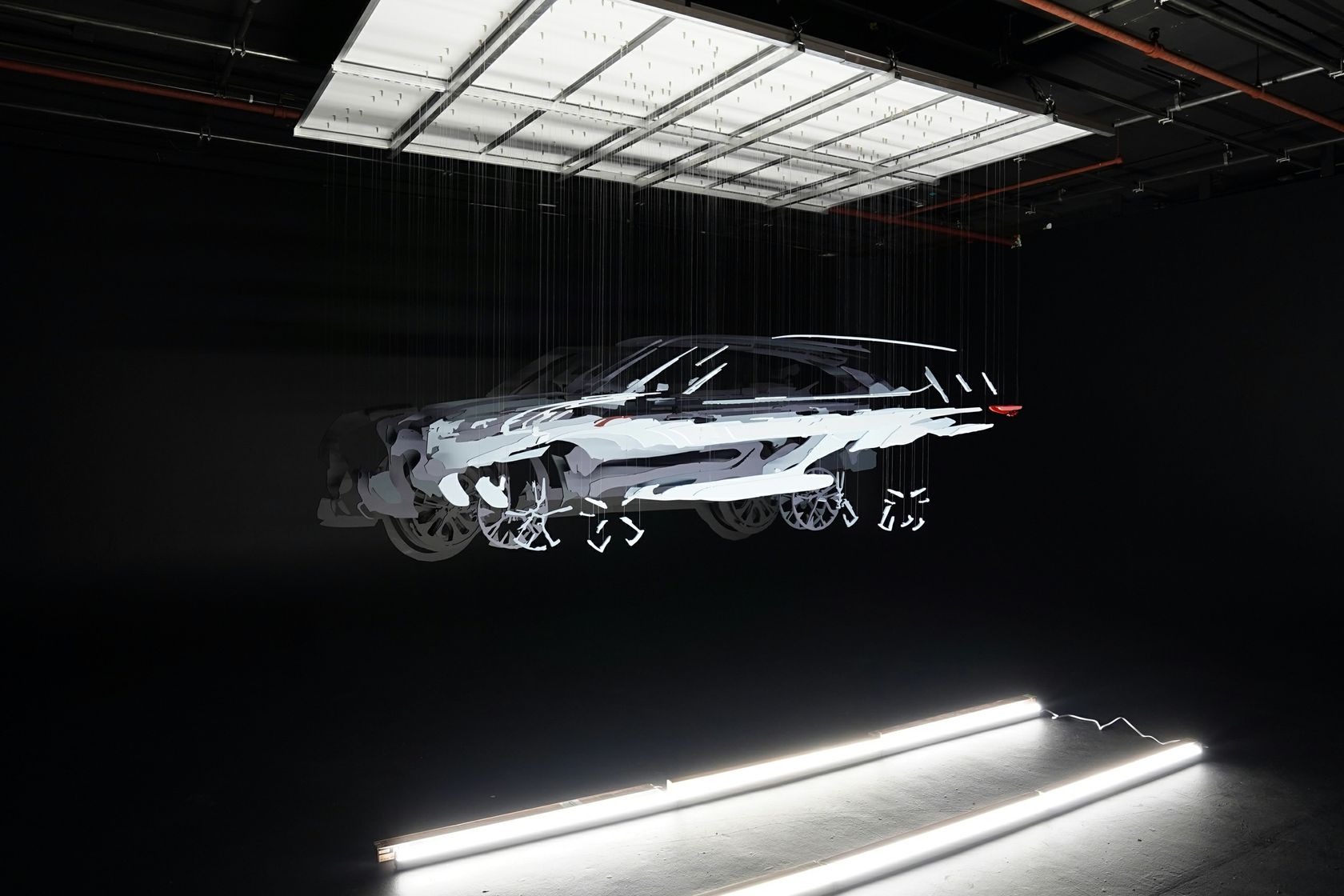 TORONTO, ON - April 9, 2019 – Is it real? Or is it suspended by invisible strings? The answer to both questions is yes. Toyota has partnered with augmented reality artist Michael Murphy to create a 3D illusion for its fourth-generation 2020 Highlander, set to debut at the New York International Auto Show on April 17, 2019, at 9:10 a.m. EST.

The art installation capitalizes on the new sculpted design elements that will make Highlander stand out in the marketplace.  This art installation also will appear high in the sky through video that will be projected on buildings around New York leading up to the show. The art installation captures the all-new Highlander’s powerful stance with a modern, sophisticated attitude.  A two month process, Murphy started with a design rendering of the car to create 3D printouts, then hand painted each piece to match a design rendering of the car. The 200 individual pieces were then strategically placed to appear as if floating in air, creating a three-dimensional Highlander.