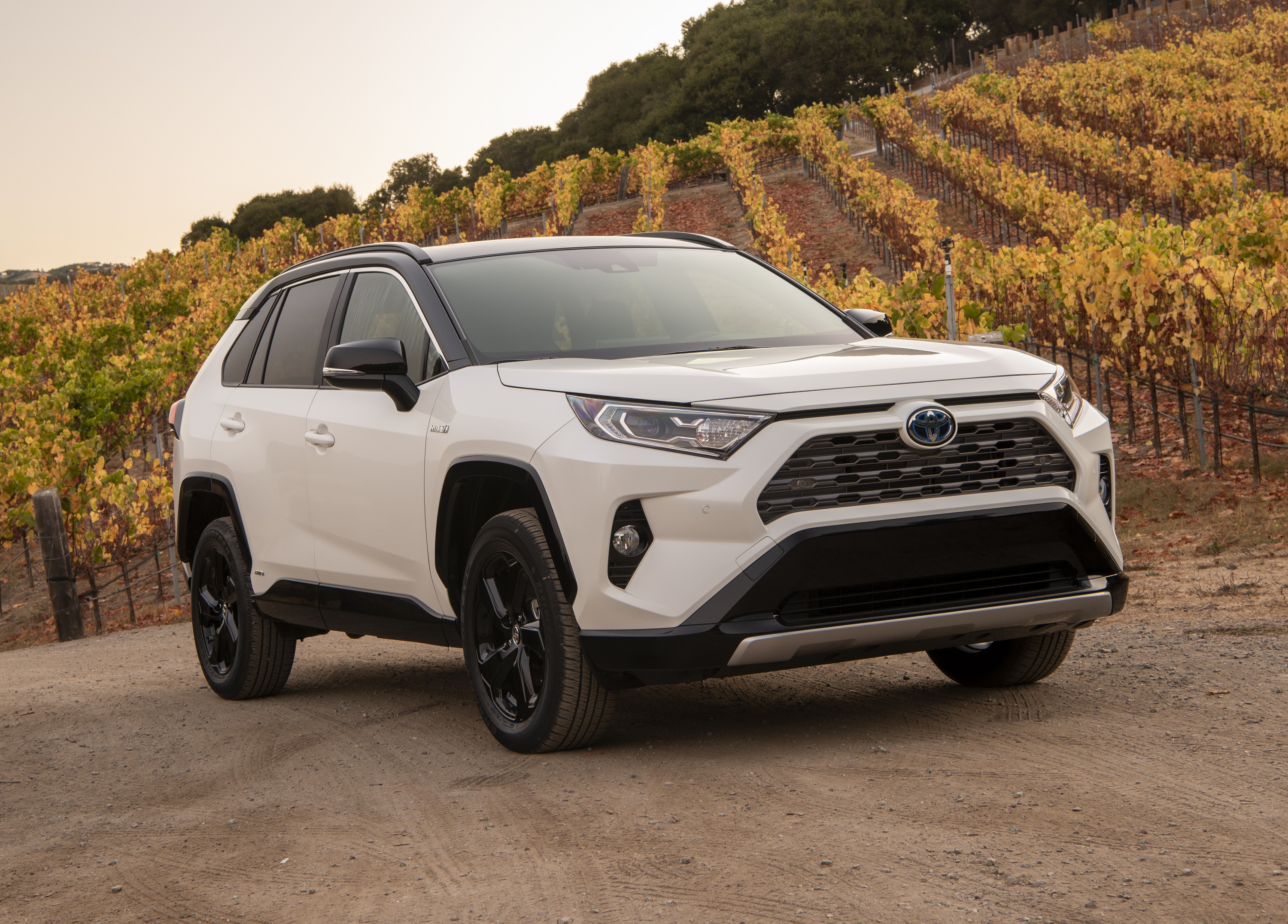 TORONTO, ON – November 1, 2019 – Toyota Canada Inc. (TCI) continues to build on its annual electrified vehicle sales record with 3,498 units sold, up 56% in October compared to the same period last year.

Led by sales of the made-in-Canada RAV4, TCI in September surpassed its previous annual electrified vehicles sales record set in 2018 a full quarter before the end of the year. Year-to-date sales of hybrids (30,118 units sold, up 49%) continues its strong push in October led by the Prius Prime plug-in hybrid (918 units sold, up 368.4%) and the RAV4 hybrid (1,574 units sold, up 95.5%).

TCI reported overall sales of 20,792 vehicles during the month, down 4.1% compared to the same period last year.