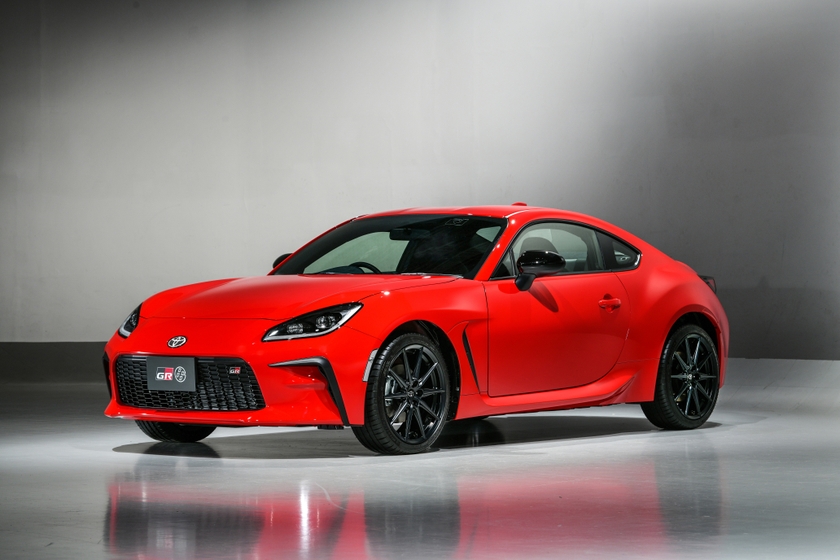 TOYOTA CITY, Japan – APRIL 5, 2021 – Toyota is proud to announce the newest addition to its Gazoo Racing lineup: The 2022 GR86. Click here to read the press announcement on Toyota’s Global Newsroom. North American product plans for this exciting new vehicle will be provided at a later date.