Introducing a people-friendly, next-generation taxi that embodies the spirit of Japanese hospitality
Share 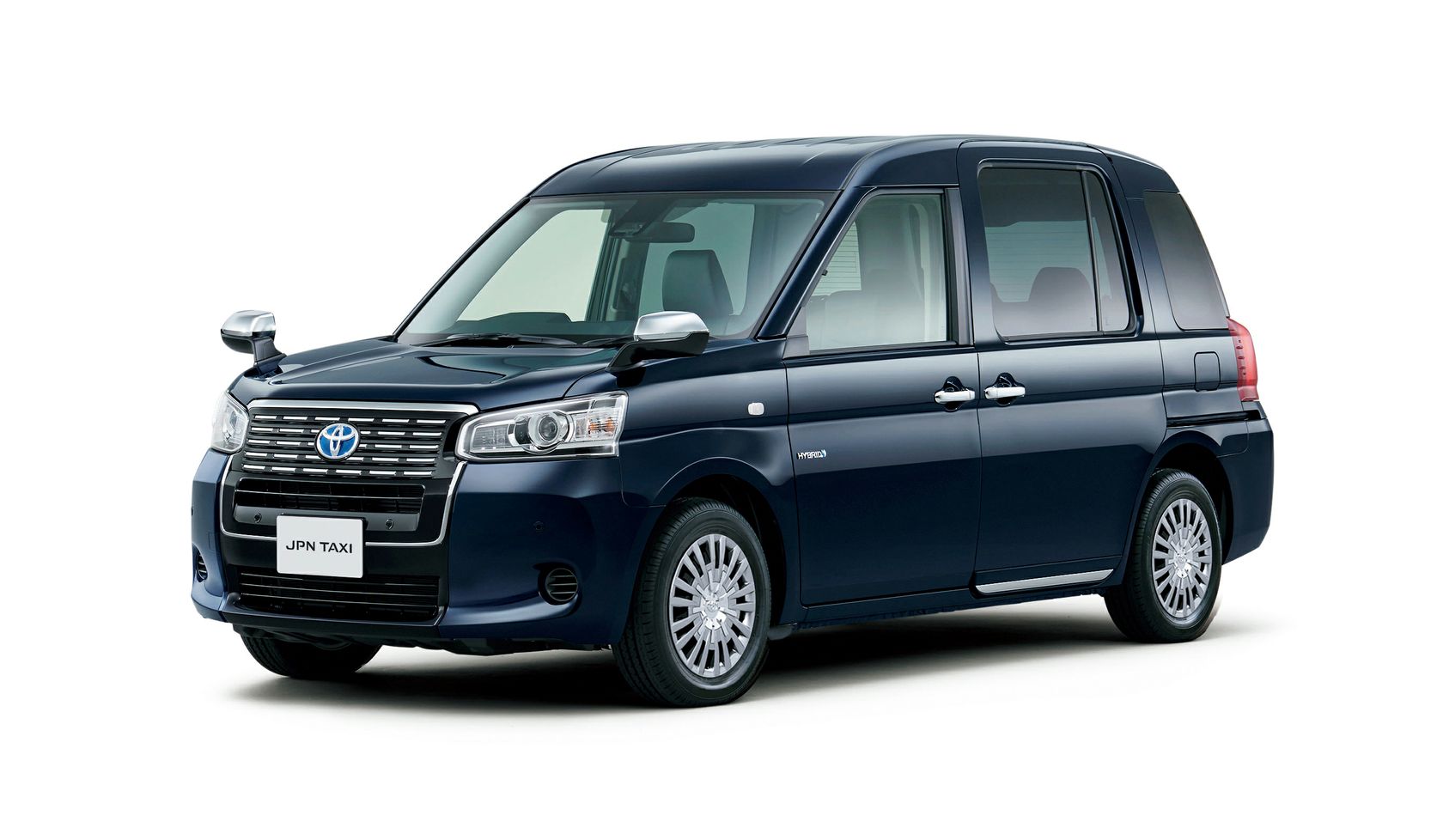 The JPN Taxi embodies the spirit of Japanese hospitality. It was developed to provide usability and comfort to a wide range of people, including children, seniors, wheelchair users, and visitors to Japan from abroad. Toyota aims to change Japan's landscape, develop barrier-free cities, and transform Japan into a tourist-oriented country by promoting the widespread use of its JPN Taxis.

The new model showcases a people-friendly, universal design that provides usability and comfort to a wide range of people through continual innovations and improvements, from grab handles to the overall vehicle structure. Design features include a low, flat floor, making it easy for customers to ingress and egress from the taxi, a wide-opening, power rear sliding door (left side only) and space to accommodate wheelchair users.

In addition, the taxi is designed to beautifully complement the cityscape while at the same time being easily recognizable as a taxi. This is achieved in part due to the car's styling, which aims to transcend trends and serve as a timeless classic model, as well as the body's deep indigo (koiai) tone, a traditional color that has long been a symbol of Japan.

Furthermore, this model offers the driver an optimal range of vision, in part through innovations to the position and shape of the pillars and the use of fender mirrors. As a design priority for this taxi model, functionality was improved by positioning the dashboard instruments and other devices in the taxi to allow easy access, including the placement of the GPS system and taxi meter in a spot that is easy for customers to see.

Toyota began its venture into the taxi industry in Japan in 1936 with the introduction of the Toyota Model AA. In 1953, Toyota released the Toyopet Super RH model and other vehicles, which have become fixtures helping transport many people over the years. Toyota taxis have and will continue to travel greater distances than the average vehicle and be used in the toughest road conditions. This could be considered the starting point for automobiles that pursue a vision of ideal automotive development.

Toyota looks forward to exhibiting its JPN Taxi at the 45th Tokyo Motor Show 2017, and also plans to use the taxi to greet visitors from around the world in 2020, when Tokyo hosts the Olympic and Paralympic Games.