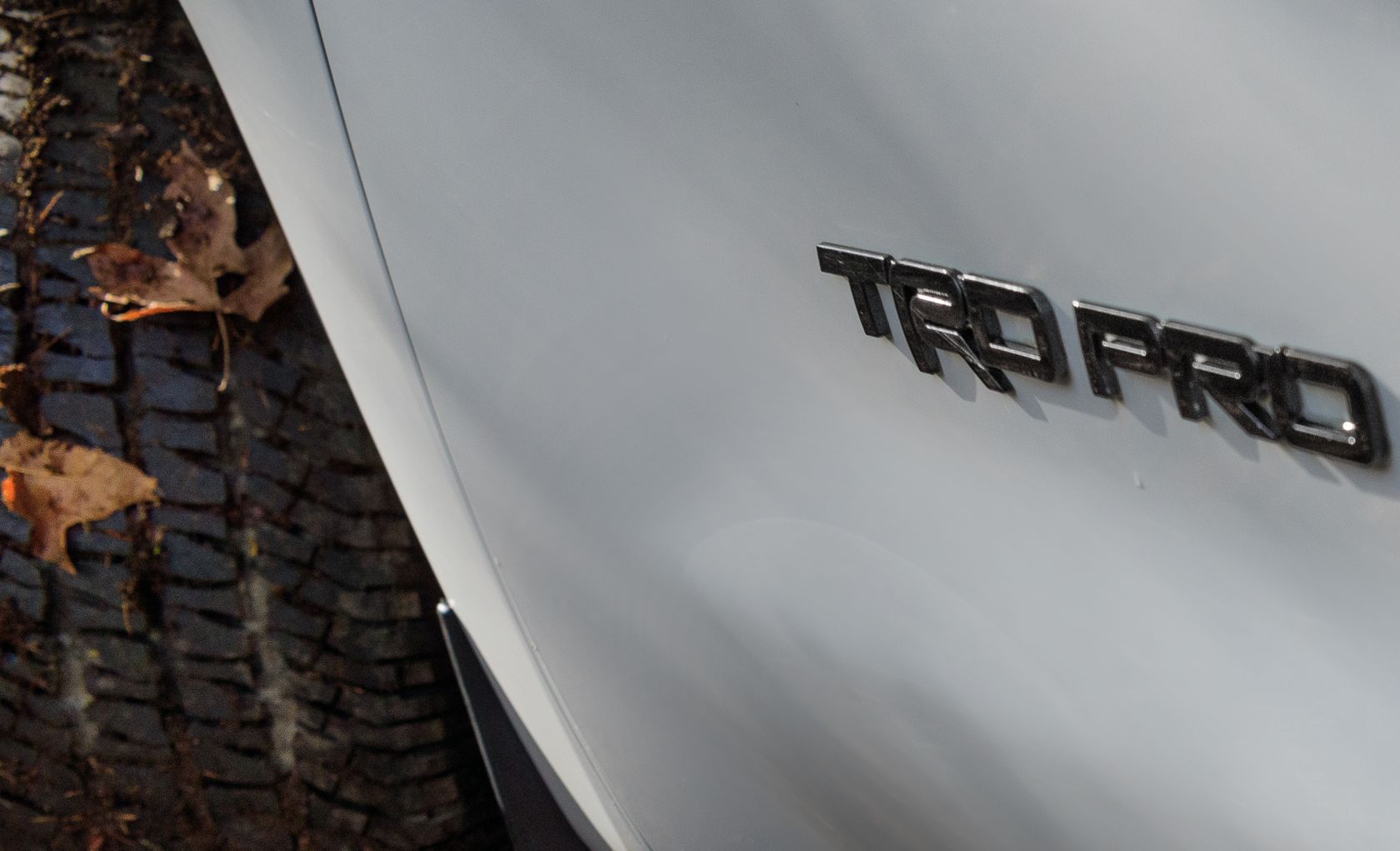 TORONTO, ON – February 5, 2019 – A new TRD Pro off-road beast will be unleashed at this year’s Chicago Auto Show, leading the charge for a host of updates across the TRD Pro lineup.