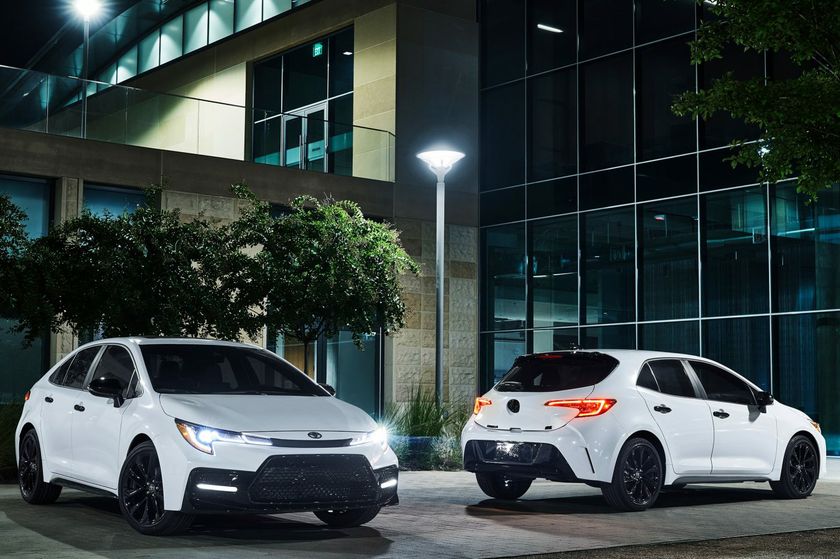 TORONTO, ON (Aug. 15, 2019) – Toyota’s best-selling model, the Corolla sedan has been an icon on Canadian roads for more than 50 years. The 12th generation Corolla sedan was introduced earlier this year with a new grade strategy, bold exterior styling, new Toyota New Global Architecture (TNGA) platform and a sleek, driver-focused interior.

Six months later, the 2020 Corolla sedan will make heads turn with the new Nightshade Editionthat features specially designed black coloured accents and design features. The Nightshade Edition will be available on the SE Upgrade with a CVT transmission with production beginning this Fall.