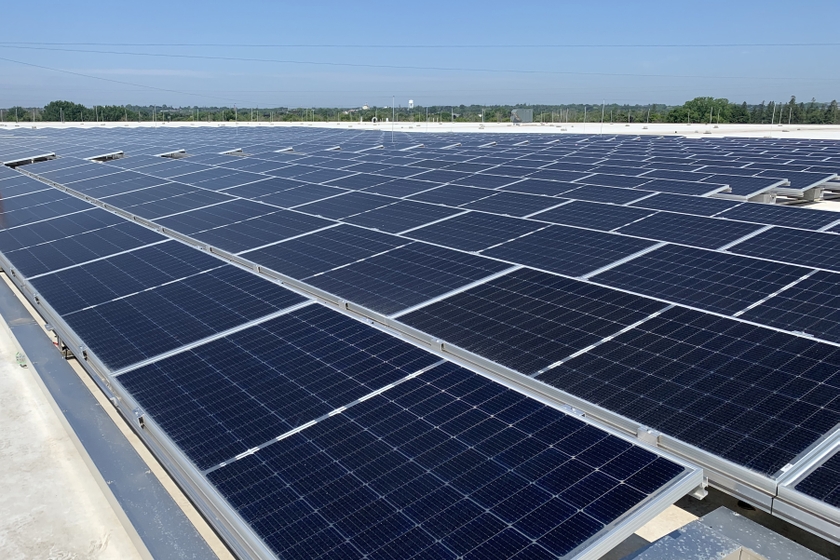 The ECPDC is a facility with 44,356 square-metres of warehouse and office space in Clarington, Ontario, and a recipient of Zero Carbon Building – Design™ certification by the Canada Green Building Council (CaGBC), making it one of the most environmentally sustainable buildings of its kind in the country.

“From the very beginning, our new ECPDC was designed with environmental sustainability in mind,” said Tony Kelly, Vice President of Customer Services at Toyota Canada. “By flipping the switch on our rooftop solar system, we’ve achieved another major milestone in our efforts to go above and beyond - not only to meet our own sustainability targets, but to limit our carbon footprint for future generations.”

A zero-carbon certified - and now solar-powered - facility is tangible proof of Toyota’s commitment to sustainability targets, ultimately supporting the company’s global commitment to a net-zero carbon future. It’s also a clear example of Toyota's focus on reducing carbon throughout its operations now.

Some of the building’s other sustainability features include:

Click here to watch a video outlining the key features of the building.

This project is registered under the LEED® green building rating system and is targeting a LEED® Gold certification.