Discover why “Polarizing” is okay – but “Boring” is not 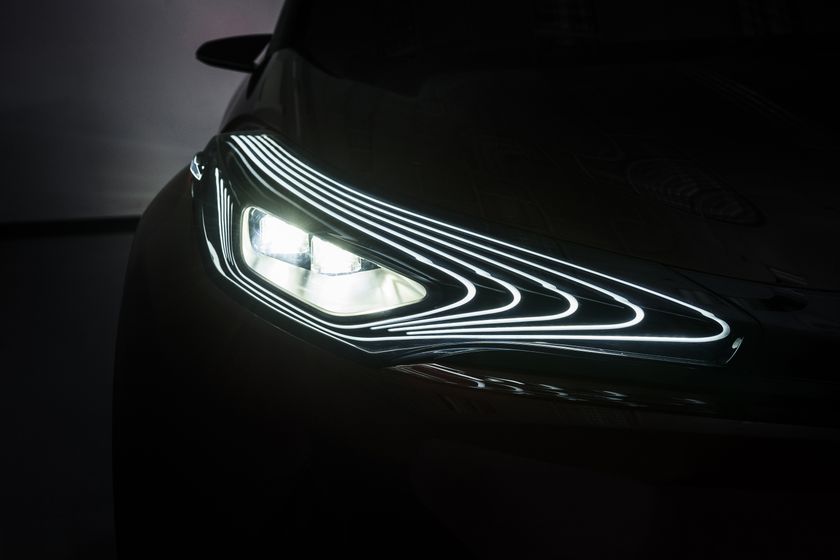 (TORONTO, ON – FEBRUARY 23, 2016) Young, urban, creative customers told Toyota, “Polarizing is okay – Boring is not.” Our designers took that to heart in a big way when creating the Toyota C-HR Concept – and now, Canadian drivers will get their first look at the C-HR, as Toyota brings it to Québec City in March.

“Originally introduced as a Scion concept vehicle, we have already announced that a production model of the C-HR is making its debut this year – and since we know it will have widespread appeal, we will brand it as a Toyota. We’re delighted to give Canadian drivers their first look at the Toyota C-HR concept at the Salon international de l’auto de Québec,” said Cyril Dimitris, Vice President, Toyota Canada Inc. “With a compelling combination of driving dynamics and functionality, we’re confident that the C-HR will become an iconic vehicle in the Toyota line-up.”

Accredited members of the media are invited to preview the Toyota C-HR concept vehicle at the auto show’s Media Day:

For further information or to set up interviews: