Visit the Toyota booth at the Canadian International Auto Show 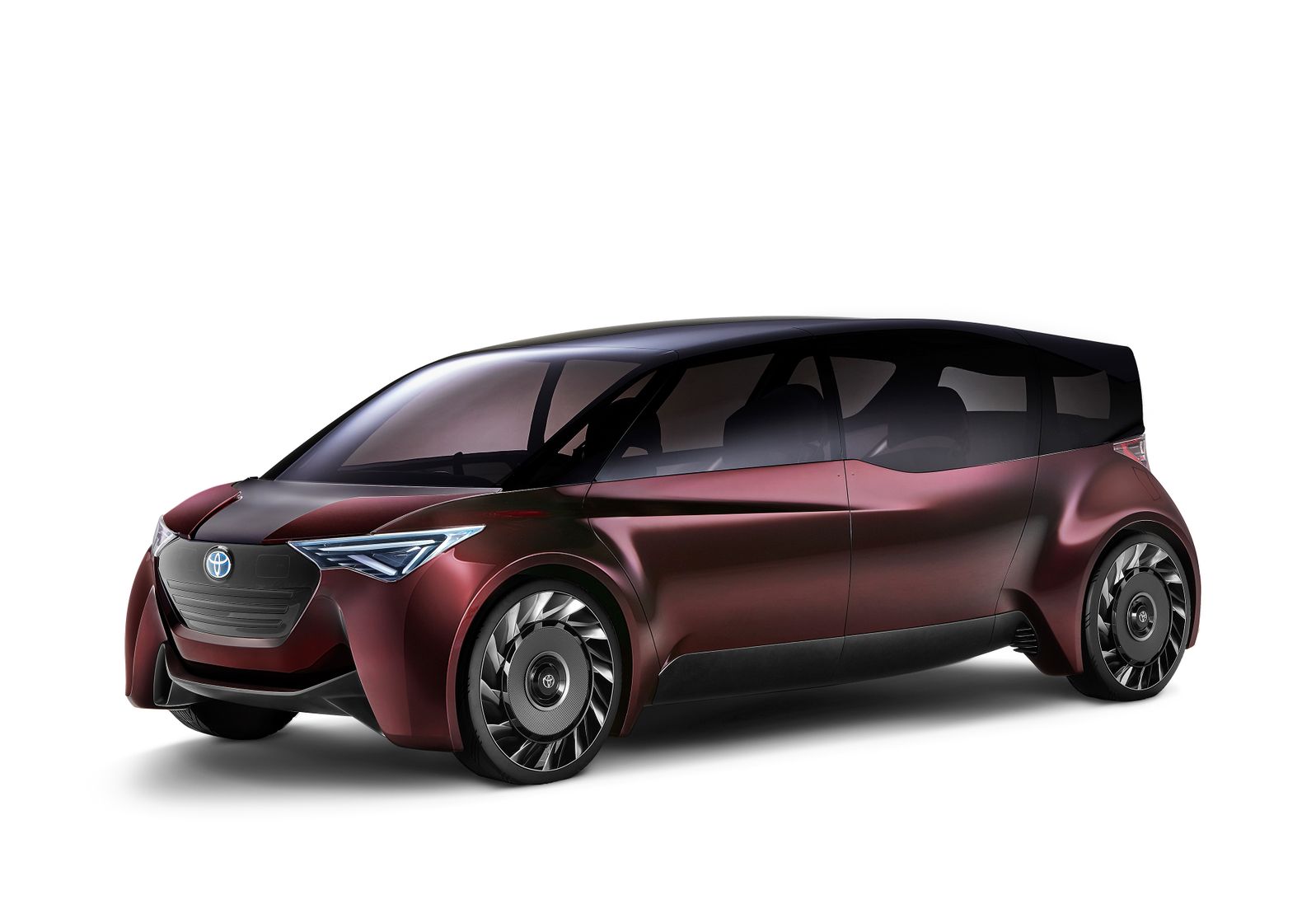 TORONTO, ON – FEBRUARY 7, 2019 – Visit the Toyota exhibit at the Canadian International Auto Show in Toronto for a first look at an electrifying display of futuristic vehicles – including a visionary interpretation of the premium passenger car and production models driven by the latest word in advanced technology powertrains.

Accredited members of the media are invited to preview the Fine-Comfort Ride Concept and the 2019 Prius AWD-e – one of the most fuel-efficient all-wheel-drive-equipped passenger cars available in Canada - plus other highlights and the brand’s full portfolio of vehicles – at the auto show’s Media Day.  Highlights include:

In addition, the Toyota exhibit will feature an extensive range of Toyota CUVs, SUVs, coupes, sedans, minivans and pick-up trucks plus opportunities to learn about electrification of the automobile – including gasoline-electric hybrids and fuel-cell electric vehicles.  Explore Toyota’s advanced-yet-intuitive infotainment and safety technologies that will delight today’s savvy consumers.