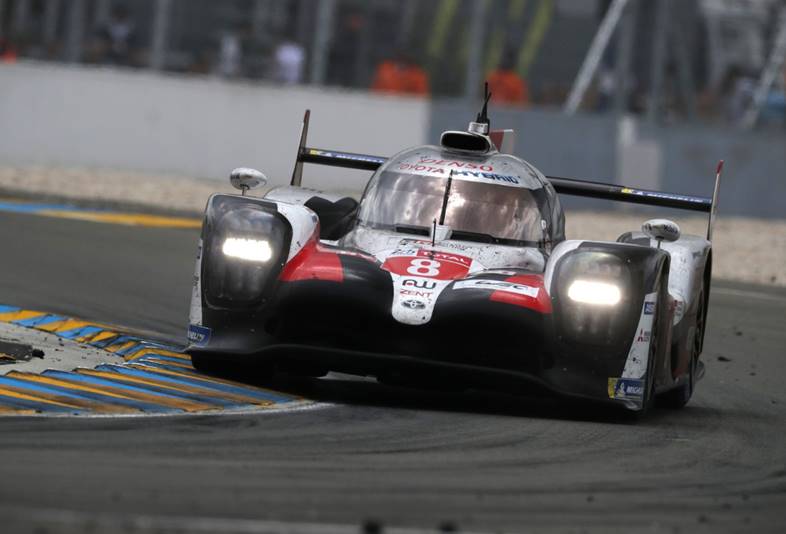 TORONTO, ONTARIO. – FEBRUARY 6, 2020 – At a time when many in the auto industry are focussed on autonomous vehicle technologies and environmental performance, it’s fair to ask if activities such as auto shows and motorsports are still relevant. Toyota Canada President & CEO Larry Hutchinson and Alexander Wurz – two-time winner of the 24 Hours of Le Mans and an advisor to Toyota GAZOO Racing – will address those questions, and more, as they open the 2020 Canadian International Auto Show at the Metro Toronto Convention Centre.

In addition to the TS050, the Toyota exhibit features the Canadian debut of the Toyota Supra Track Concept, plus the all-new 2020 Toyota Highlander Hybrid and the forthcoming Toyota RAV4 Prime plug-in hybrid. These join a full range of fun-to-drive, fun-to-own sedans, coupes and hatchbacks… plus stylish and versatile crossovers and minivans… and ready-for-anything SUVs and pick-up trucks.

Media Advisory
Accredited members of the media are invited to preview the TS050, the Toyota GR Supra Track Concept, the 2021 Toyota RAV4 Prime and 2020 Toyota Highlander Hybrid, plus the company’s full portfolio of vehicles at the auto show’s Media Day: