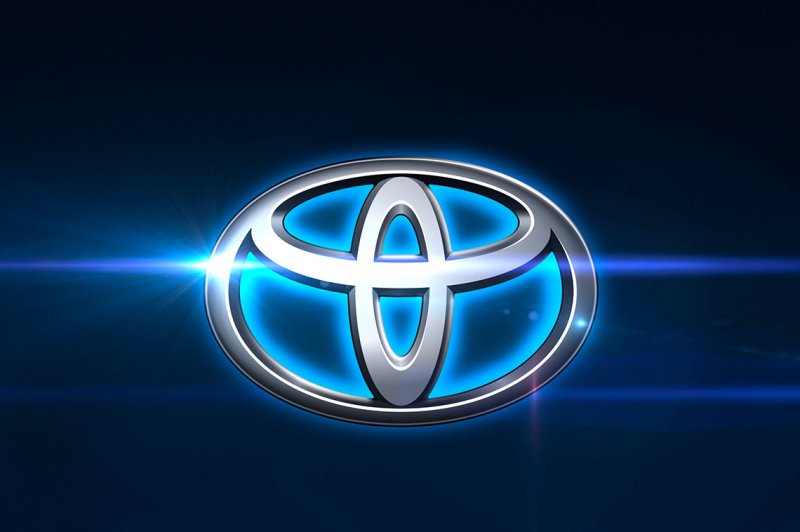 TORONTO, ONTARIO – MAY 11, 2020 - Twenty years ago, Canadians were introduced to the world’s first mass-produced hybrid, the Toyota Prius. As a pioneer and leader in hybrid electric technology, Toyota sparked an electrified movement in the automotive industry. Recently, Toyota crossed a symbolic milestone of 15 million hybrid vehicles sold globally since 1997 and in Canada, the company sold more than 200,000 hybrid vehicles since 2000.

The future looks even more electrified as Toyota plans to launch 40 new or updated electrified vehicles by 2025. Today, Toyota offers in Canada eight electrified models, including the RAV4 Hybrid, Highlander Hybrid, Camry Hybrid, Corolla Hybrid, RAV4 Prime, Prius Prime, the hydrogen-powered Mirai, and the model that started it all, the Toyota Prius. On May 18, 2020 at 11 a.m. EDT, Toyota plans to unveil two all-new hybrid models to join its electrified product line-up.

Accredited members of the media are invited to join a virtual live stream of the Toyota 2020 New Product Showcase.

For more information or to set up interviews with a Canadian spokesperson, please contact: