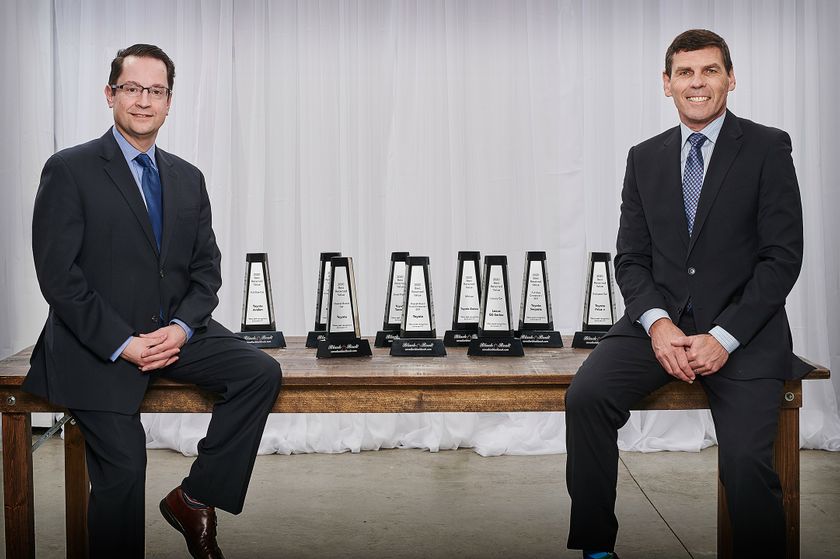 These awards reflect the quality, reliability and value of Toyota and Lexus vehicles, as well as TCI’s commitment to providing Canadian consumers with high quality product with the best possible value.

“Providing our customers with quality products they can depend on is our priority and Toyota Canada is thrilled to know that we’ve succeeded,” said Larry Hutchinson, President & CEO, Toyota Canada Inc. “We’d like to thank our customers for the confidence that they have in our brands and we plan to continue earning it.”

The ALG Residual Value Awards recognize vehicles from the 2020 model year that are forecast to retain the highest percentage of their MSRP over the next four years. Toyota Canada’s awards this year include:

Toyota Canada Inc. (TCI) is the exclusive Canadian distributor of Toyota and Lexus vehicles. Toyota has sold over five million vehicles in Canada through a national network of 287 Toyota and Lexus dealerships. Toyota is dedicated to bringing safety, quality, dependability and reliability to the vehicles Canadians drive and the service they receive. TCI’s head office is located in Toronto, with regional offices in Vancouver, Calgary, Montreal and Halifax, and parts distribution centres in Toronto and Vancouver. Toyota operates two manufacturing facilities in Canada. Having produced more than five million vehicles, popular Canadian models built at these facilities include Toyota RAV4, Toyota RAV4 Hybrid, Lexus RX 350 and RX 450h hybrid. Recent investments at its facilities in Ontario will allow for increased production of the top-selling Toyota RAV4 and RAV4 Hybrid models.