Be Made In The Shade, With The Limited Production 2020 Toyota Corolla And Corolla Hatchback Nightshade Editions 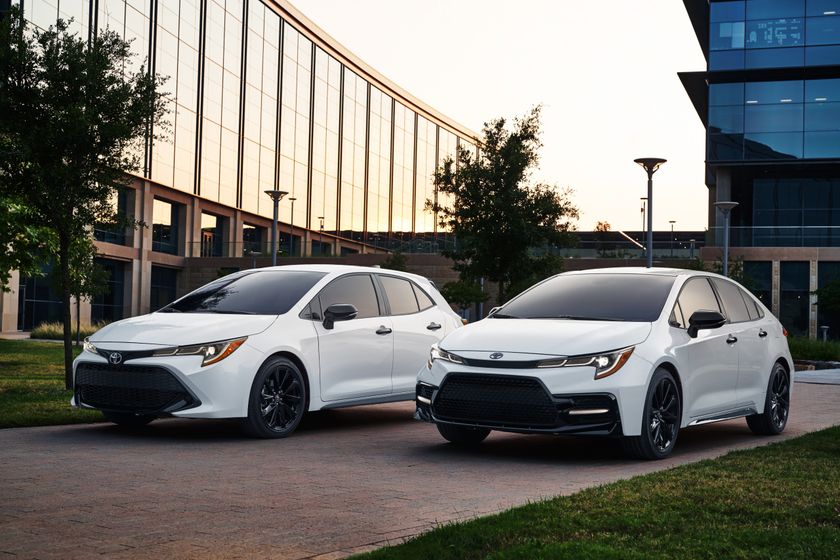 “The car we drive says a lot about who we are - and if you enjoy a fun, responsive car that puts outstanding agility and nimble handling at your fingertips, then the Corolla Nightshade Editions are ready for you,” said Cyril Dimitris, Vice President, Toyota Canada Inc. “The Nightshade Editions express the joy of driving a sporty compact with aggressive yet sophisticated styling.”

Safety is also front and centre in both models, headlined by Toyota Safety Sense 2.0 – an advanced bundle of technologies that enhance driver capabilities. Other standard safety features include the Toyota Star Safety System and backup camera.